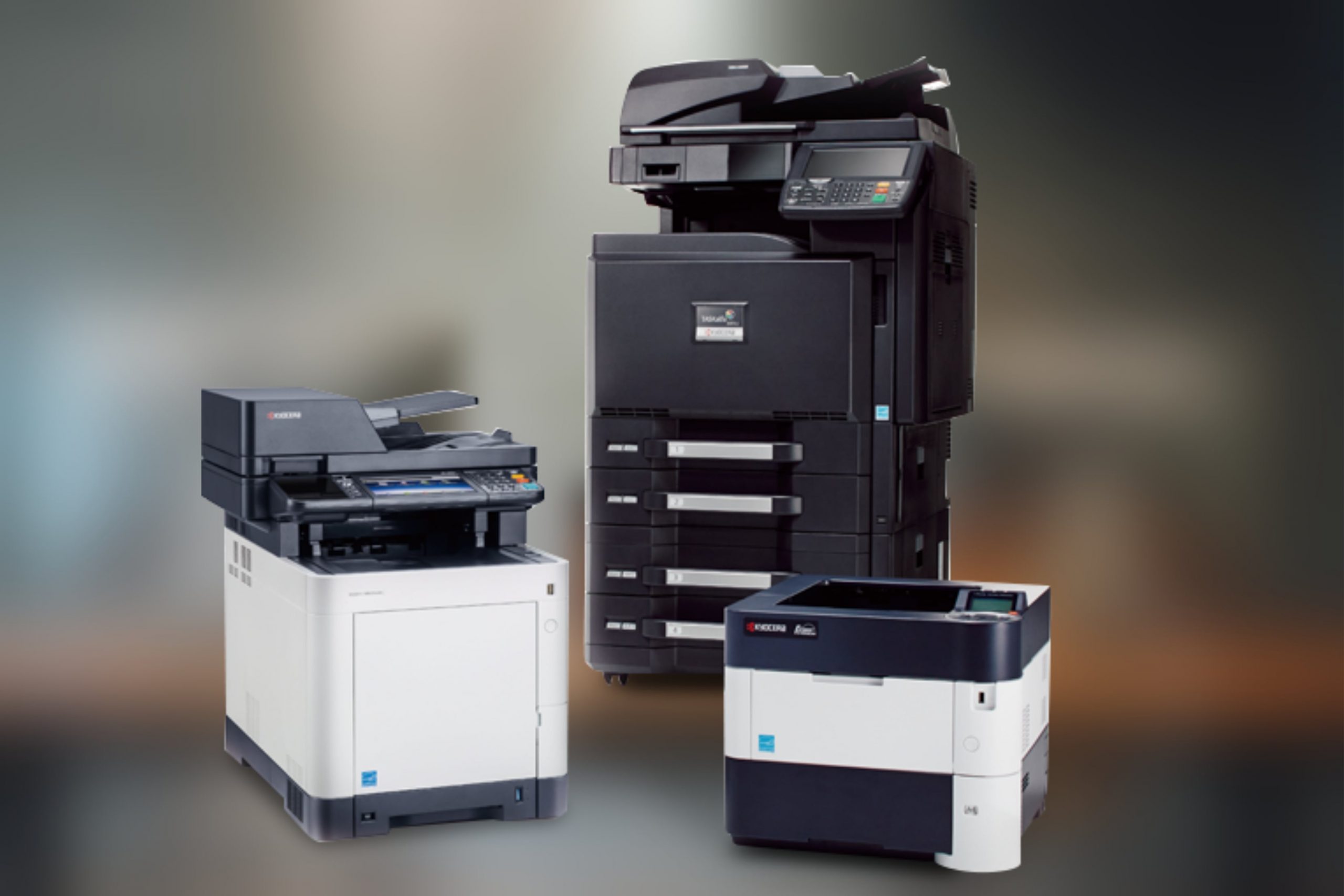 While it might not be that easy to differentiate between Multifunction and Multitasking printers, it’s not necessarily impossible. It is good to know ahead of time that this process will feel like splitting hairs.

When you start looking into Multifunction Printer (or MFP for short), you will quickly realize that most of these device’s exterior appearance will have the same exact exterior look (with just a few variations in colors). On top of the fact that most units looking physically the same, they are all capable of performing the exact same function which is to copy, scan, fax, and print. This, in a nutshell, is what defines a multifunction printer. What they are not capable of doing is performing multiple functions all at the same time.

With all of these multifunction machines looking the same and performing the same, manufacturers are starting look for alternative ways to create a less costly machine. Here is where multitasking machines come into play.

Multifunction machines perform multiple jobs; multitasking machines are able to do them all at the same time. Unlike your typically looking multifunction printer, multitask machines do have some unique physical features that set them apart aside from their actual performance. However, as we mentioned early, it’s like trying to tell the difference between a zirconia and a diamond. At first glance, they may look the same. It’s only when you look at it closely that you can start telling the main differences.

When you start looking for the key differences in multifunction printers and multitasking machines, start by asking the following questions:

We can’t stress enough how minor the differences are between a multitasking machine and a multifunction printer. Nevertheless, asking these questions can really boost productivity and performance.

What To Look For

Now that you have a better understanding of multitasking machines and multifunction printers, you now need to look into true copier vendors as supposed to standard printer companies. Keep these next questions in mind when looking at possible vendors:

You may still have questions trying to distinguish these two systems and that’s ok. This is because we are essentially telling you to choose between eggshell white or white dove white for your interior home. If you love white, it will hard to pick one because you’ll probably end up loving both. If you have any other questions or need more help deciding your next office machine, make sure to give one of our professionals a call today. For those that already have a copier machine but are either unhappy with the product or service, we encourage you to take full advantage of our free upgrade program for new customers.

Should You Buy Or Lease A Copier For Your Growing Business

Get A Free Copier Quote